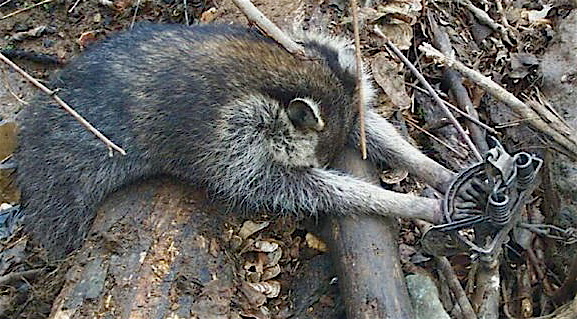 Many people are increasingly aware that over 10 billion land animals are unnecessarily killed for food every year in the U.S. But did you know that since 2004, more than 26 million wildlife animals–many endangered– have been slaughtered by a little-known branch of the USDA that is employed to destroy animals deemed a threat to livestock? (1) The group, called Wildlife Services, is also brought in to kill wolves and certain other predators in order to artificially boost game populations for hunters. They also “accidentally” kill tens of thousands of “collateral” animals each year via indiscriminate and excessive killing methods, including gruesome leg-hold traps, crushing conibear or “body grip” traps, cyanide poisoning, aerial gunning, and wire neck and leg snares. (2) 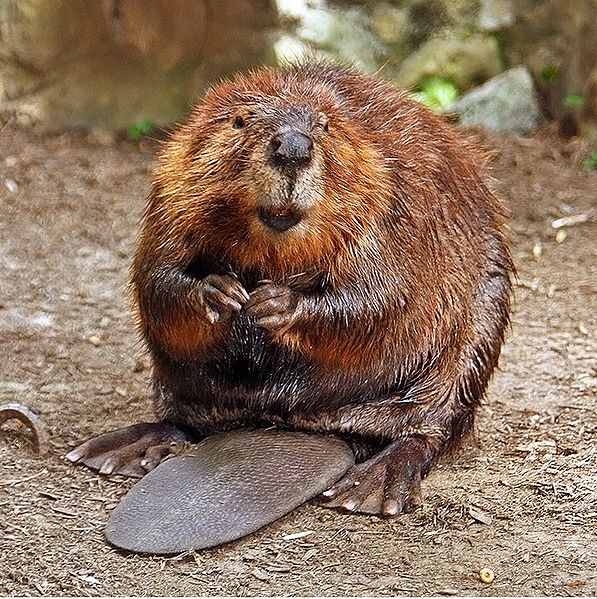 In 2011, among the millions of animals intentionally killed, Wildlife Services destroyed approximately 28,000 beavers, and 83,000 coyotes. (4) The majority of beavers were crushed to death with “body grip” traps. (5)  Ranchers and large-scale agriculture operations consider beavers a pest because they can interfere with irrigation canals for livestock and crops. Rather than relocate the beavers, the government uses taxpayer money to set body-crushing traps on land, and underwater traps in which the beavers drown. This, in spite of the fact that beavers are considered a keystone species for their crucial role in establishing and maintaining global wetlands. Wetlands are the world’s most valuable land-based ecosystem, sponging up floodwaters, alleviating droughts, reducing erosion, raising the water table and, crucially, functioning as the “earth’s kidneys” to purify water. Almost half of all endangered and threatened species in North America rely upon wetlands for their survival. Beavers rarely overpopulate. (6) 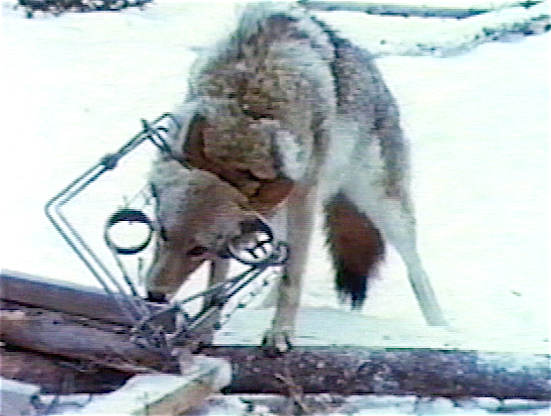 Wildlife Services viciously destroys massive numbers of coyotes every year to protect livestock interests of ranchers. Most coyotes are killed via barbaric steel-jaw leg and neck traps, baited cyanide capsules, strangulation neck snares, or aerial gunning. (7) All of these methods involve extreme cruelty, yet taxpayer money is continually used to fund them despite the fact that ranchers who have severed ties with Wildlife Services, in favor of electric fences, suffer 60 to 70 percent fewer losses to coyotes and other predators. (8) Wildlife Services efforts to reduce coyote numbers for more than a century have failed because coyote populations exhibit strong resurgence responses to lethal control. While massive kills may result in short-term reductions of coyotes in a given area, the vacuum is soon filled by coyotes moving in from surrounding areas and by shifts in neighboring packs. Lethal control disrupts the social hierarchy of coyote packs, causing members from broken packs to scatter, and allowing more females to breed. Females in exploited populations tend to have larger litters because competition for food is diminished and more unoccupied habitat is available. Lethal control also selects for coyotes that are more successful, wary, nocturnal, and resilient. (9)

It has been repeatedly demonstrated that ranchers can co-exist with predators without lethal federal control. An increasing number of scientists have taken a stand against lethal management, based on evidence that coyotes and other large carnivores play a vital ecological role and that their removal can have a devastating impact on species diversity and the health of native ecosystems. What is needed is more public opposition from citizens, based on a new paradigm for the way we conceive of native carnivores – and all wildlife – one that acknowledges the ecological importance of these species as well as their intrinsic value as individuals.

The images below come from interactive graphs that list the numbers of reported kills by Wildlife Services between 2006 and 2011. Each list of species killed is so long that it’s necessary to visit the link below this visual to scroll through the entire range and numbers of animals being destroyed. 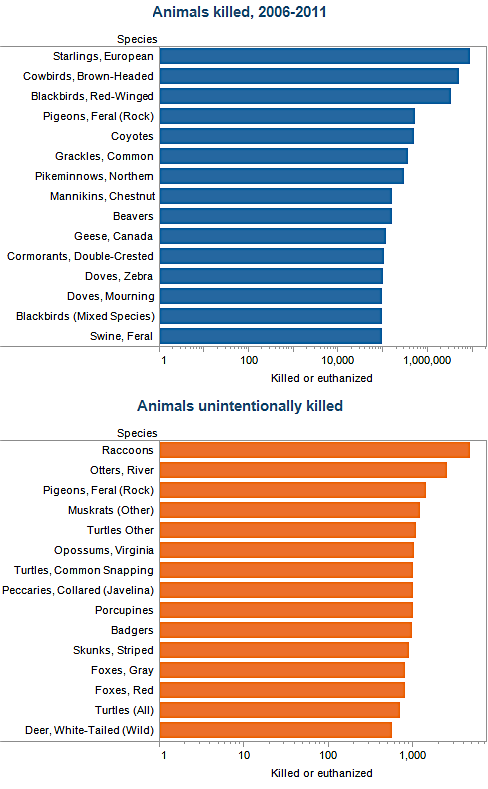 There is now scientific consensus that we are currently living through the sixth mass extinction known to have occurred in the natural record. Extinction is occurring at rates one thousand times faster than only a century ago. (10) According to UN scientists, 200 species of plants and animals now go extinct every day. (11) In the place of these lost species, meat and dairy animals now account for 20 percent of the earth’s terrestrial animal biomass. (12) This irreversible change in global biodiversity is so distinctive that many scientists no longer refer to our geologic epoch as the Holocene but as the Anthropocene, to underscore human activity as the singular causal driver behind this radical change.

Key to this anthropogenic (human-caused) crisis is livestock production. (13) Modern agriculture is the largest cause of genetic erosion, species loss and destruction of natural habitats worldwide. (14) Within agricultural sectors, livestock farming is the major driver of deforestation, currently using 30 percent of the earth’s entire land surface for feedlots and pastures, while another 33 percent of all global arable land is used to grow livestock feed.  In Latin America, some 70 percent of former forests in the Amazon have been razed for grazing (15), while more than 260 million acres of U.S. forest have been cleared to create cropland to grow grain to feed farmed animals. (16 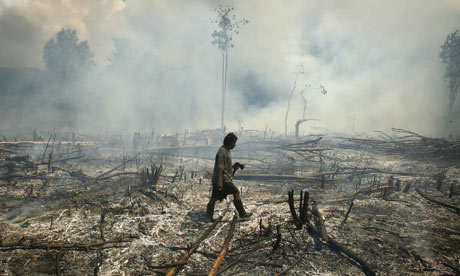 The conversion of natural wildlife habitats to cropland or grazing pasture entails the replacement of rich ecosystems with monocultures poor in biodiversity. Habitat modification already affects more than 80% of the globally threatened mammals, birds and plants. (17) Livestock grazing is the number one reason that plant species in the United States become threatened or extinct, and leads to soil erosion and eventual desertification of once fertile land. (18) Deforestation, field consolidation, and drainage of wetlands for farming reduce the overall area available for wildlife, and fragment natural habitats. On converted cropland, pesticides and herbicides directly destroy many insects and unwanted plants, reducing or eliminating food supplies for birds and other animals. Many of these impacted life forms are important soil nutrient recyclers, crop pollinators and predators of pests. (19)